Actually is the next part from the Infinity War. This is the 22nd Marvel movie. As every Marvel film this movie is also a superhero film. It bases the superhero team Avengers.Initially the film's title was considered Infinity War- Part 2, but later changed to the Avengers Endgame.

After the "Avengers Infinity War", many superheroes turned into ashes. Many heroes such as Doctor Strange, Gamora, Drax, Mantis, Young Spiderman, Black Panther, Bucky Barnes, Groot, Scarlet Witch, Vision, Star Lord, Maria Hill, The Wasp, and Nick Fury discussed Thanos's Infinity Glove and the world is hopeless. The remaining Black Widow, Captain America, Thor and Hulk are mourning their own, while Iron and Nebula are drifting through a spacecraft they cannot control.

Things don't look too good for the superheroes team. However, finding a way out of the Quantum Zone and going to the remaining members of the Avengers team, Ant-Man will be a new glimmer of hope. Learning the existence of regions, heroes and universes they didn't know existed before, the team will embark on the biggest struggle of their lives in order to change this distorted balance that Thanos has established and bring back what was taken from them. It's time for revenge for our heroes, all of whom have lost what they personally care about.

Although the film has achieved good sales worldwide, already the first days;  it has not survived red tomatoes.But in general, the film received positive comments from the critics.Two trailers prepared for the film have been watched millions of times in a short time and the title has been the most watched trailer to date.According to Disney CEO Bob Iger, there may be new Avenger movies in the future but they don’t make an anouncement yet.

Some information about the film: 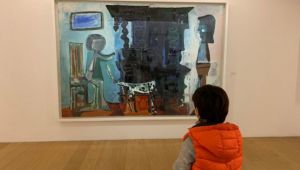 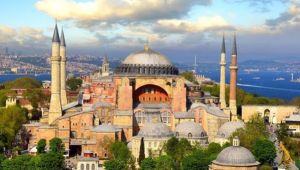 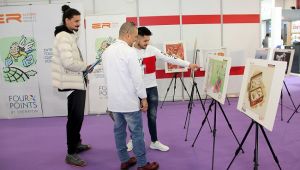 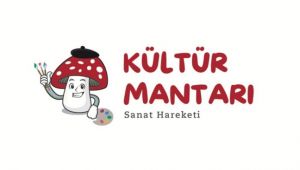 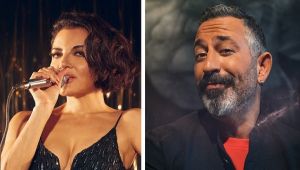 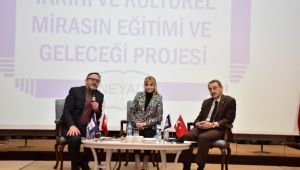