A Day At The National Air & Space Museum

Most Visited Museums In The World

Sometimes you may plan to travel to a museum with the aim of making a long journey to the depths of history, sometimes to make the tree of culture more watered or to make your curiosity lessen. 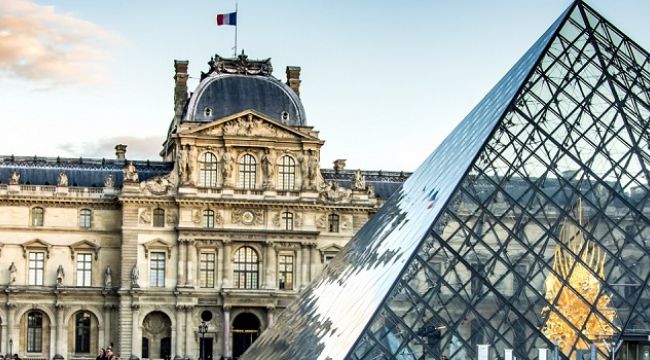 Whatever the reason, choosing the best will always offer you the best. What are the museums that deserve to be on this list? Here are the some of them ...

1.The Louvre, Paris, For Those Who Want To Experience A True Museum Love
The Louvre, one of the extraordinary museums of Paris, known as the world's largest art museum, offers you a real museum experience.

It was originally built in 1190 by Philip Augustus as a resting place for the ancient kings. In 1793, it opened its door to visitors for the first time and since then it has become the center of attention for people who love art and history.

Spread over a huge area of 195 thousand square meters, this museum awaits its visitors in all its glory with an exhibition area of 66,600 square meters. 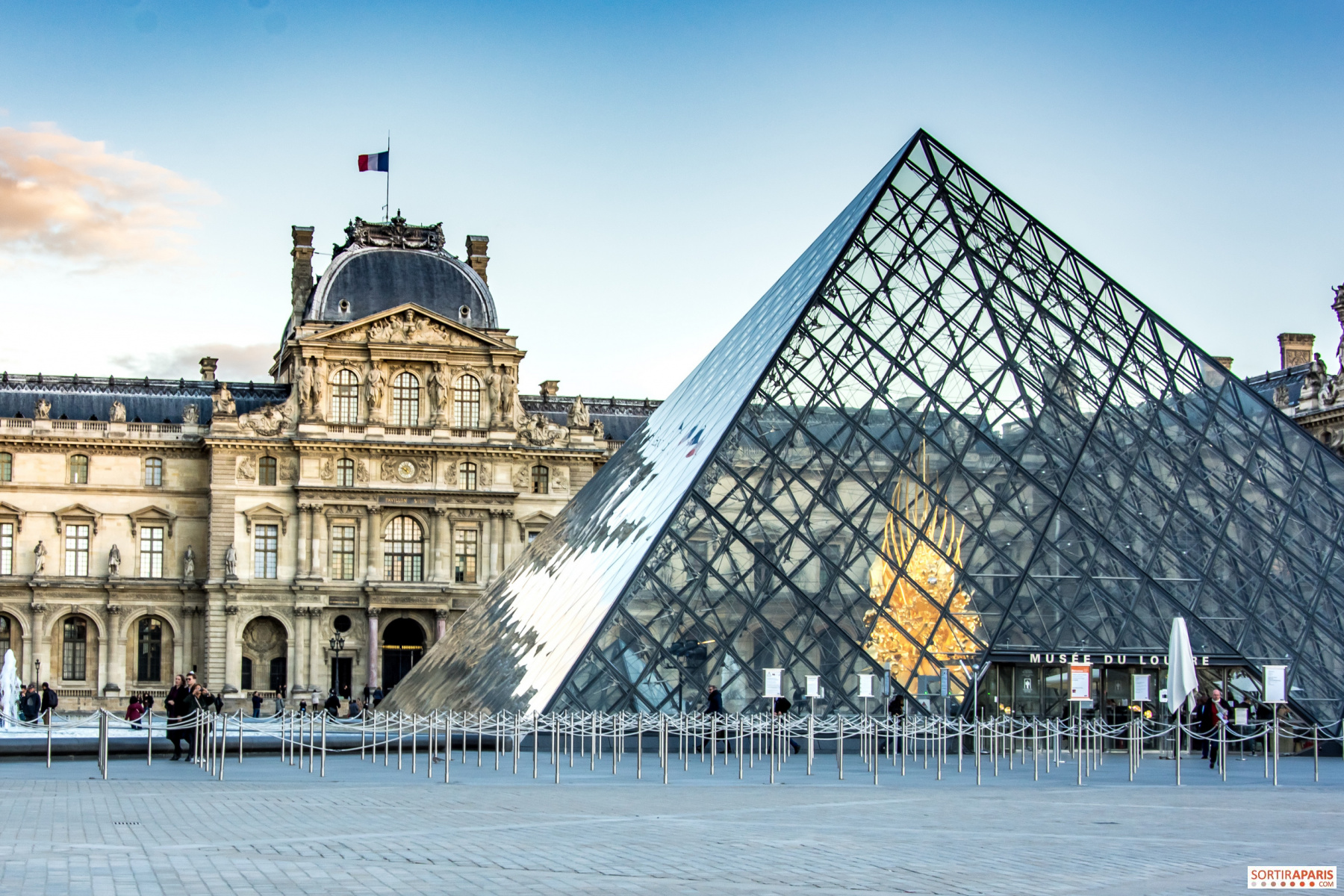 2.National Museum of China, Beijing, A Splendid Building and Wonderful Creations
Opened as the founding symbol of the 10th anniversary of the People's Republic of China, this museum welcomes approximately 8 million visitors every year. One of the most spectacular and modern museums in the world, the National Museum of China is described as a museum in which the communist kingdom is represented. 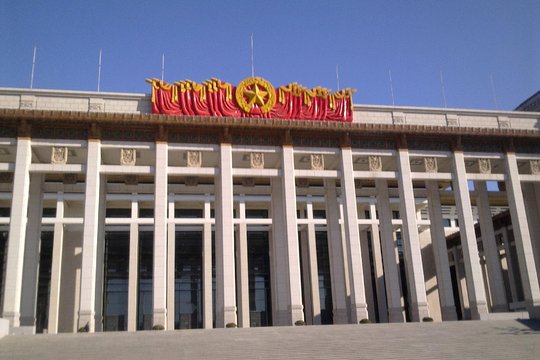 3. National Air and Space Museum, Washington, America's Gate to Earth
Founded in 1946, this gigantic museum is an extraordinary museum of great space and aircrafts. Not only is it large, but it is also spectacular, which makes approximately 7.5 million visitors to visit. In this museum, almost all of which are original spare parts and vehicles, you can see the space and air vehicles that witnessed World War I, World War II and all other wars. 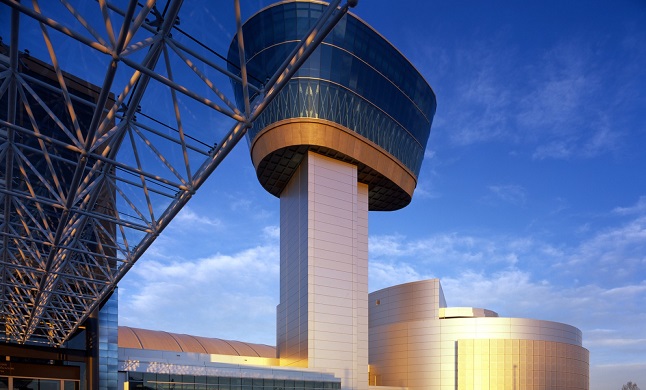 4. The Vatican Museum, Rome, Journey to the Heart of Christianity
Opened by Pope Julius II in the 16th century, this museum allows you to embark on a journey into the heart of Christianity. With its extraordinary design and wonderful figures, it brings the figures of Christianity and past occult life to your feet. The Sistine Chapel is one of the most interesting pieces in this museum. Don't forget to include this wonderful museum in your plans! 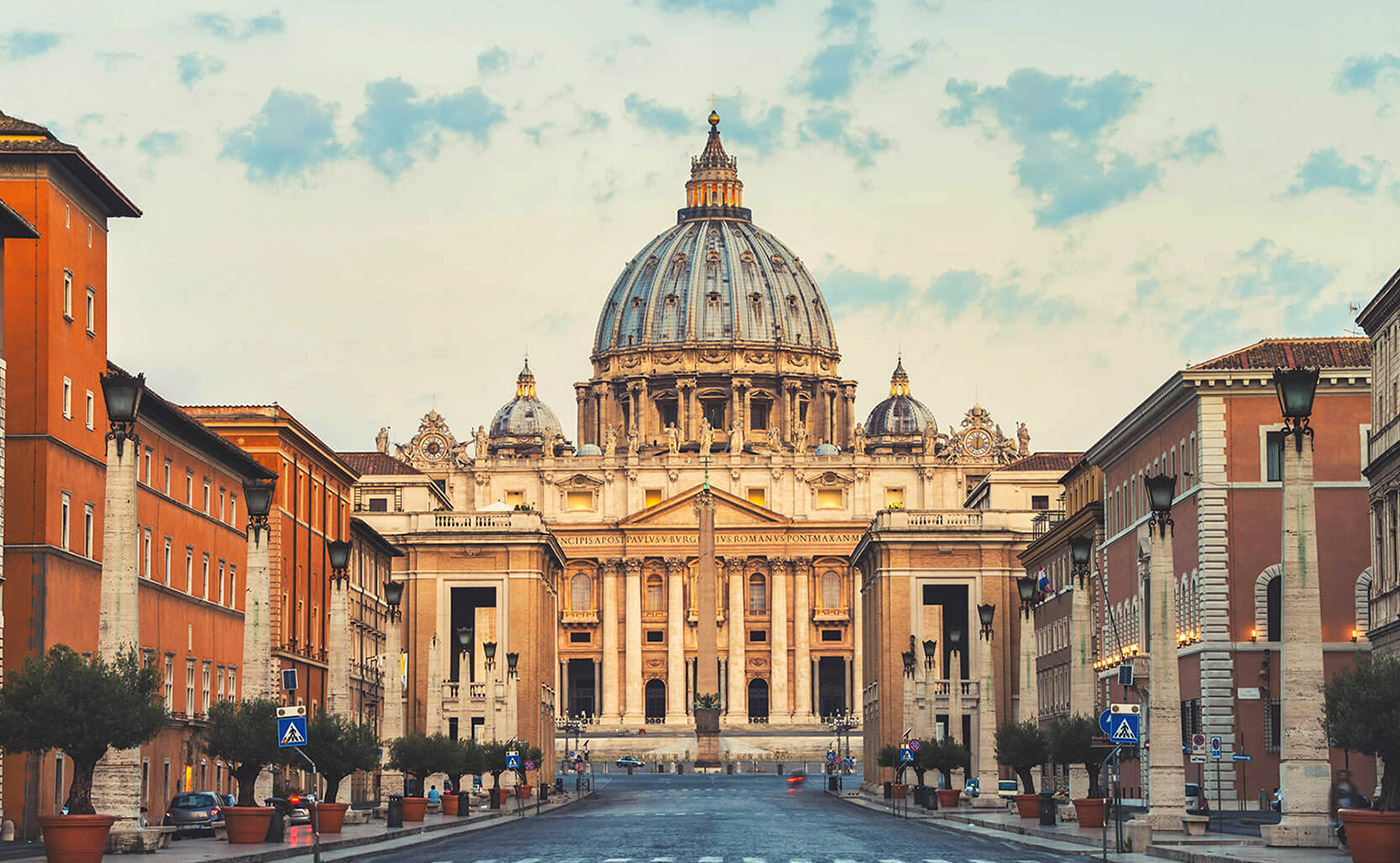 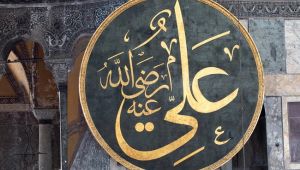 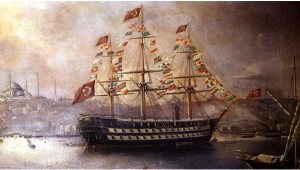 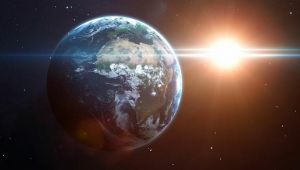 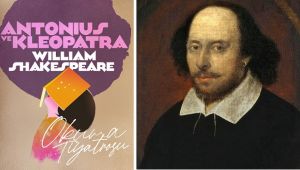 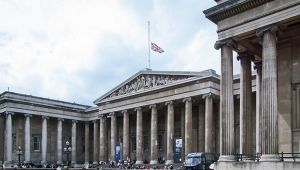 Best things to see in the British Museum 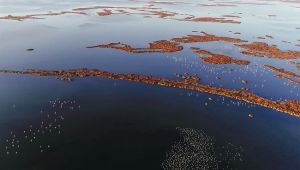